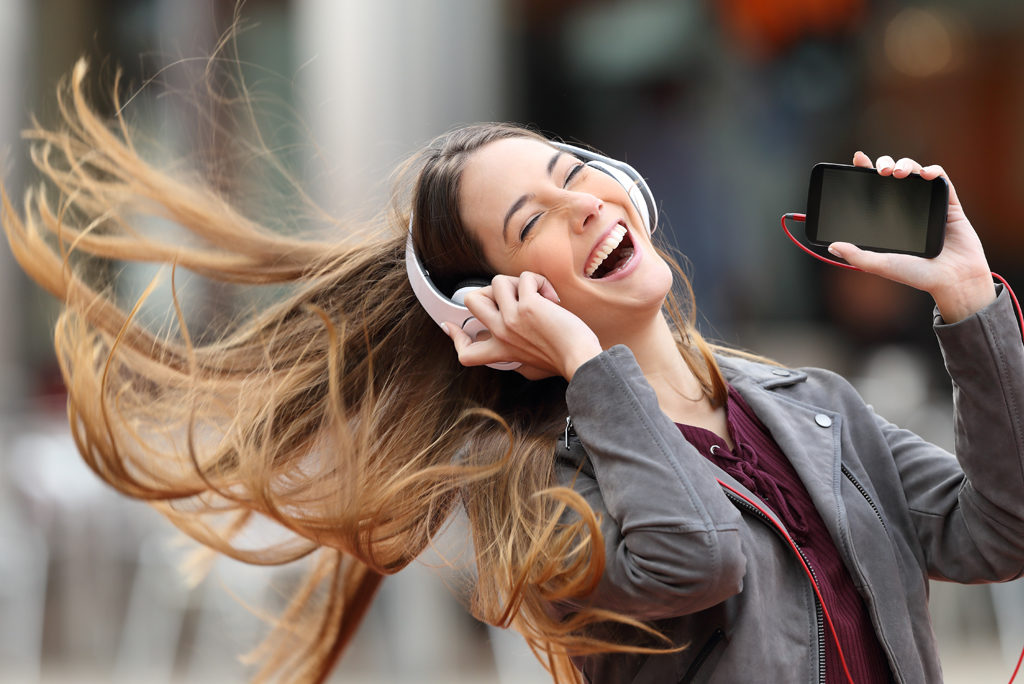 Can I be deaf if I hear to music or by going to a concert?

According to figures from the WHO (World Health Organization) 5% of the general population has a hearing problem that qualifies as disabling, the most striking of this, is that there are 34 million children who enter this statistic.

The causes are very varied from hereditary diseases, infections, medications, complications at birth, to an abnormal use of the hearing ………. yes, even if you do not believe it, you can be deaf if you do not take care of your ears, and it can be a temporary or permanent hearing lose.

Not only people who work in noisy places such as airport airstrips, factories, etc., need to take care of their ears from noise exposure … also when you go to have fun at places like concerts, clubs or bars … and even if you listen to music with your headphones.

So, what volume can I use to listen music without damaging my ears?

It is considered that there is an auditory damage with a 8 hour exposure at 85 db of continuous noise, but in a bar, club or concert average volumes are recorded between 104-120db while personal devices of music players with headphones go from 75 to 130db on average.

When we are exposed to such high levels of noise for long periods of time, the sensory cells of our auditory system have a temporary “fatigue” which is identified as a buzzing sound in our ears……. Yes it is that ringing in our ear after we leave the party and that usually disappears in the morning …… but if we are exposed many times to the same damage one day it can become irreversible

The WHO says that in 2050 it will increase to 10% of the general population with some disabling auditory problem and those considered to be at greater risk are those between 12 and 35 years of age.

How do I identify an auditory loss?

Is there any guideline for environmental noise in our country?

In our country, the SEMARNAT (Secretary of the Environment and Natural Resources) is in charge of the regulations concerning environmental and occupational noise described in NUMERAL 5.4 MEXICAN OFFICIAL STANDARD NOM-081-1994, and modified in 2013 establishes the maximum decibels allowed.

Can I be deaf if I hear to music or by going to a concert?